A look at some of the most fascinating tribes in Africa

There are an estimated 3,000 African tribes spread across the continent… but what is a tribe, and which are the most well known and iconic tribes in Africa?

When visiting Africa for a safari it can be easy to complete your trip without actually experiencing anything of the local cultures or customs outside your safari lodge. This is to miss out on a big part of what makes Africa such a unique continent, and special place to visit.

The African continent has 54 countries and around 1.3 billion people. Much of the African population belongs to one of the estimated 3,000 tribes, each with their own dialect and culture. In South Africa – the Rainbow Nation – Africa’s diversity is reflected in the constitution, with the recognition of 11 official languages!

With over 300 years of colonization in recent African history, the continent’s population and cultures have been marked by immense change. Colonial powers took little notice of tribes and tribal areas when they drew up the new national borders, resulting in current day countries that in many cases bear no resemblance to tribal lands. As a result, some tribes have died out, some have joined together, or been split, and some new African tribes even been formed due to the continent’s colonization.

In north-west Namibia is the Kunene region, home to hunter-gatherers and pastoralists the Himba tribe. The tribe has been successful in maintaining their culture and traditional way of life, not least because Kunene is in a remote and desolate part of Namibia.

Central to the Himba’s culture is Okuruwo, the holy fire which symbolizes their connection to their ancestors, who are in direct communication with Mukuru, their god. There is a permanent fire at the center of each village to signify this connection, tended to by a fire-keeper from each family.

The iconic status of the Himba tribe comes in large part from the appearance of the women, with their red-tinged complexion and thick, red hair in elaborate hairstyles. Hair for Himba women signifies age and status, starting with shaved heads for young children, then braids and plaits, and graduating to a leather ornament called an Erembe for women who have had children.

Their unique red color comes from a paste made from ochre, fat, and butter, applied each day to their skin and hair, to protect them from the sun and insect bites, and to beautify themselves.

A Hamar mother with her children.

The Omo Valley in southwest Ethiopia is a fertile region that’s home to the Hamar. They are a pastoral tribe with a culture that places a high value on cattle. During the dry season families move to live with their herds in grazing areas, and survive primarily on milk and blood from the cattle.

They are easily recognized for their body adornment with multitudes of colorful beads, necklaces, and bracelets, and for their distinctive hairstyles, curling their hair with a mixture of ochre and butter.

Controversial practices include ritual flogging of women by their husbands to prove devotion, and the initiation rite of ‘bull jumping’ performed by boys to allow them to marry

Living on the banks of the Omo River in Southern Ethiopia, seemingly untouched by the outside world, is the small Karo (or Kara) tribe. For sustenance, they practice flood retreat cultivation, growing beans and maize, breeding cattle and goats, and fishing.

They are highly regarded for their practice of intricate face and body painting, using a combination of white chalk, charcoal, yellow rock, and iron ore to create some truly dramatic body artworks.

The tribe also practice ritual scarification, cutting themselves with a knife or razor, then rubbing ash into the cut to produce a raised effect over time. Women create intricate scarring patterns on their chests, stomachs, or backs to be considered mature and attractive, whilst men scarify their chests to reflect the killing of enemies or deadly animals.

Like their tribal neighbors the Hamar, the Karo also practice a ‘bull jumping’ ceremony to signify the coming of age of young men.

San people sitting around a fire.

The San people are one of the world’s oldest tribes, and traditionally hunter-gatherers, known as the first people of South Africa. Today their descendants are a population of around 100,000 people across Botswana, Namibia, Angola, Zambia, Zimbabwe, Lesotho, and South Africa.

The San’s tracking skills are renowned, and they have the skills to hunt and survive in the seemingly barren lands of Southern Africa’s deserts. They are easily recognized by the unique clicking sound they make when speaking.

It is the San – also known as the Kalahari bushmen – that were responsible for the cave and rock art found across the region, some of which dates back thousands of years. They used pigments made from minerals, ochre, eggs, and blood to paint their iconic images of hunters and various animal prey.

Today the traditional lifestyle of the San bushmen is restricted to small areas around Botswana’s epic Makgadikgadi Pan, as they’ve lost the ability to cover large ranges by the creation of large national parks and increased land given over to farming and mining.

Xhosa boys during a circumcision ceremony.

The Xhosa ethnic group is one of the largest in South Africa, with their homelands in the southeast of the country, in the forested Eastern Cape Province. The Xhosa have South Africa’s second most spoken language, after Zulu. This language is used to maintain their strong oral tradition, full of stories of ancestral heroes, with the teachings of elders handed down through the generations by speech alone.

The idea of ubuntu (essentially humanity towards others) comes – at least in part – from the Xhosa, who have a strong concept of iziduko (clan). It is the iziduko that is central to Xhosa identity, more important even than ones’ name. When two strangers meet for the first time they share their iziduko ahead of their names. 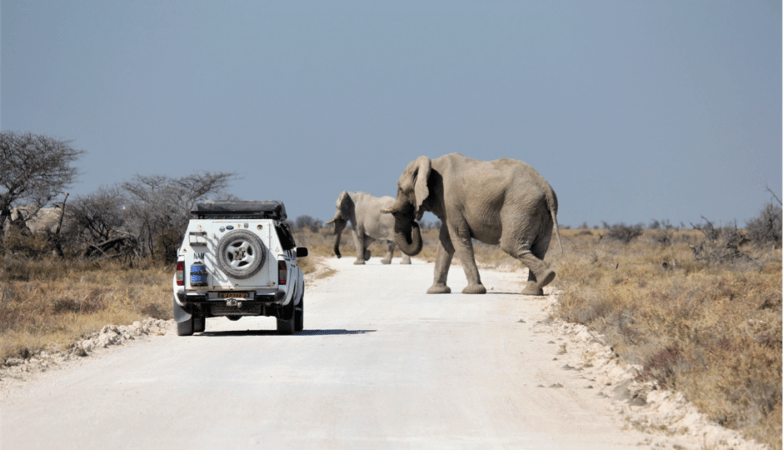 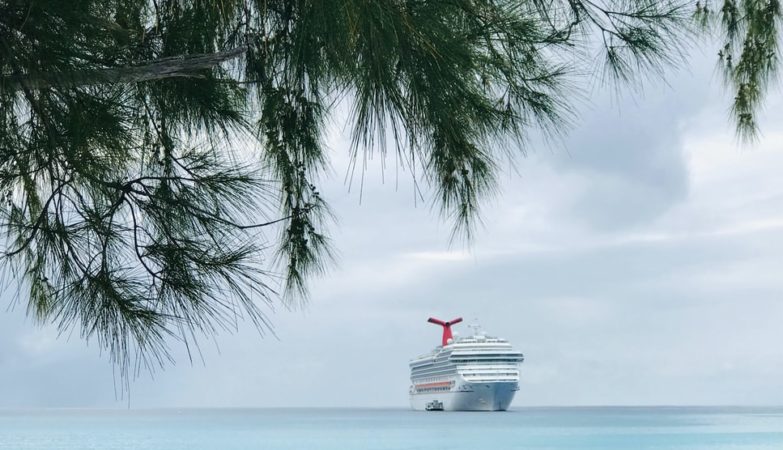 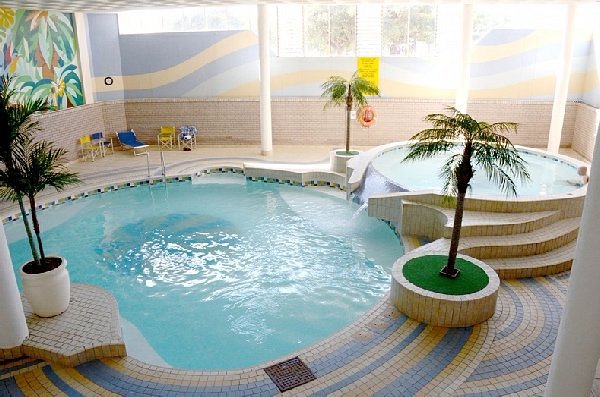 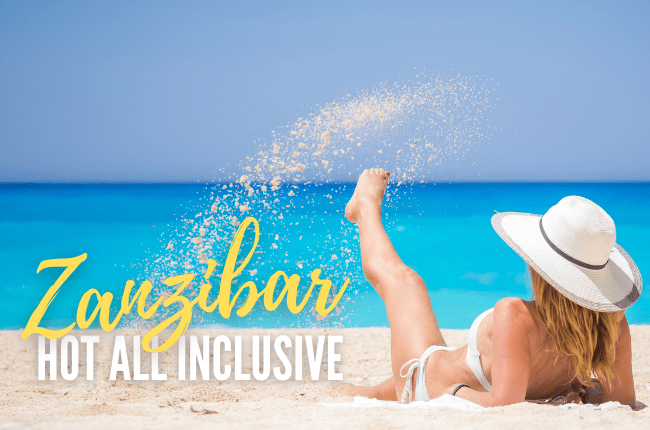 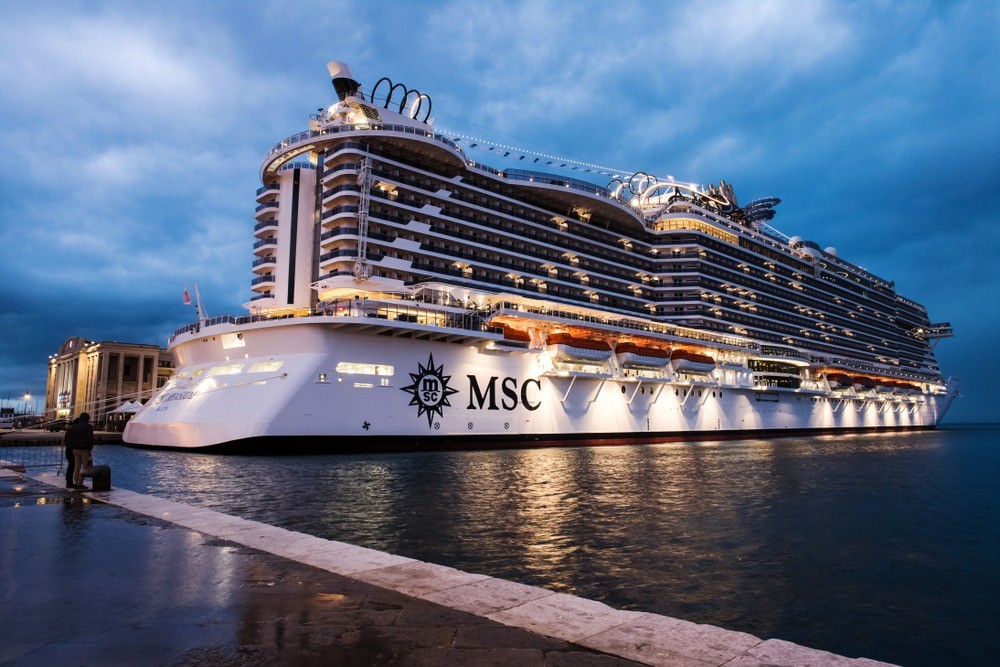