The 8th of March marks International Women’s day. It is a day to reflect, celebrate and recognised women empowerment, development and equality change within society. 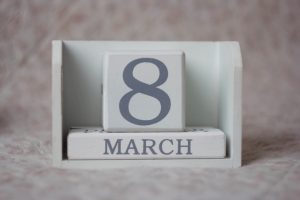 There are different ways that countries celebrate international women day. Here are how different countries around the world celebrate this special day. 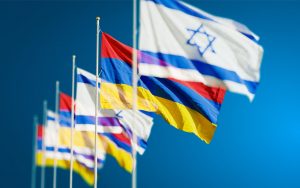 Armenia is a country in Asia and Internation Women’s use to be holiday till 2011. It is the start of motherhood and beauty that runs till the 7th of April. 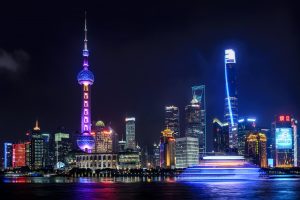 The women in China are rewarded a half-day off work however in many cases they do not take their off day. The men in China offer buy flowers for the special woman in their life. 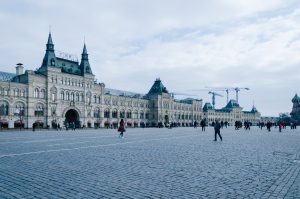 In Russia, women’s day is like another Valentine’s day for the women in Russia. Women’s day is a public holiday and  in most companies work parties are often held to celebrate female employers. 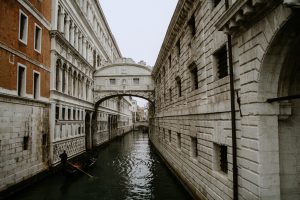 The city of Rome is known for its famous pizza and pasta but also a city that celebrates International Women’s day called La Festa Della Donna.  On this special day, blossoms are gifted to the women of Italy. 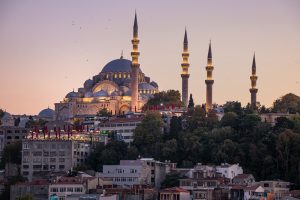 Since 2017, the Arab country has celebrated Women’s day. However, the people in Saudia  dont celebrate on the 8th March but on the 1-3 February. The days take place in the capital city of Riyadh. 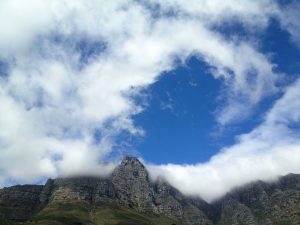 South Africa has many important holidays and events on its calendar. The month of August is known as Women’s Month has its marks a reminder and celebration of the 1956 women march. The  March was held on the 9th of August were almost 20 000 women marched to the union buildings in Pretoria. Upon their arrival, a  petition against the law passed was signed by the women and given over to the members of the government.